Keith who played representative level for Great Britain (Under-21), and at club level for the Wakefield Trinity Wildcats and Melbourne Storm, to name a couple. He won the Challenge Cup in 2004 whilst playing for St Helens at the Millennium Stadium. Keith went on to play for the Huddersfield Giants where he reached another Challenge Cup final at Wembley in 2009 before ending his rugby league career in 2013 with the Castleford Tigers. He is a great advocate for the differences being active can have on your life. This is something he is all too aware personally and publicly. 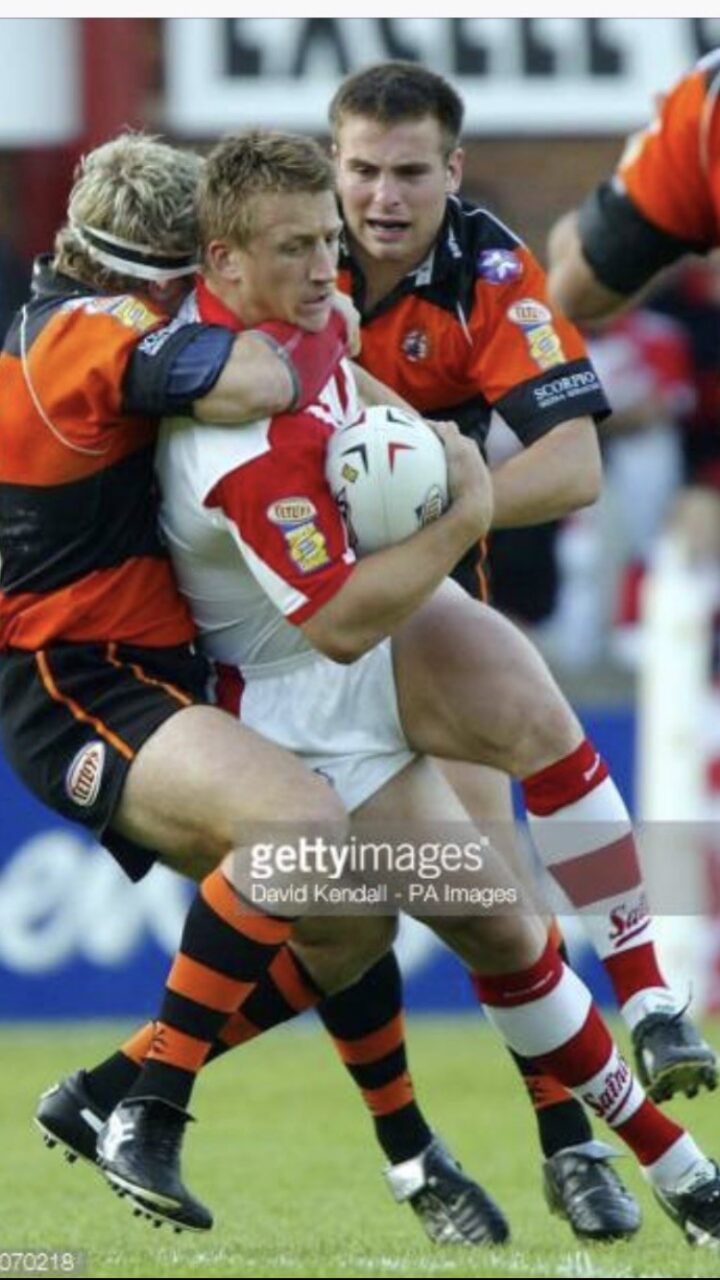 At the end of the 2013 season, Mason retired from playing rugby league in order to pursue a career as an actor. He appeared in the film Skin Traffik alongside Mickey Rourke and Daryl Hannah and subsequently in the TV series Peaky Blinders. He has also starred in a number of other films and is currently producing and starring in the movie Rugby Blood. Mason is also starring in Harry Master, it is his first lead role which he is shooting this summer in Norway, directed by Preben Bjonnes.  This along with his passions for seeing the possibility that anyone can be active and seeing the fantastic story of how his partner, Riona Kelly, through fitness and training has been able to walk following a spinal stroke, has lead  Keith to have a strong  passionate belief that you can do anything if  you are given the opportunity this  is  why  his patronage is so special in that it combines his passion for being active  no matter what the activity  and Para Dance UK’s objectives to promote and develop Para Dance as a sport and leisure activity across the UK. The charity also aims to raise the standard of coaching and competition in the UK as well as enabling those who would otherwise be excluded from dancing, to be given the chance to be involved from grass roots level all the way up to competitive.

Keith said: “I am really pleased to become a Patron and showing that no matter what your ability may be you can achieve great things whether that is through dance or sport! That’s my mind-set, just do it! Playing professional sports gave me that mind-set, run towards your fears every day! And helping others achieve the same.”

With Keith supporting the charity, Para Dance UK looks forward to harnessing his skills and experience to enable Para Dance Sport to become an activity that is open to all and that can develop and grow to show that anyone can dance, have fun and be the best they can be.

Patrick McGeough, CEO of Para Dance UK, added: “We’re absolutely thrilled that Keith is supporting us. Having his support, skills and experience helping us to raise Para Dance UK profile and getting the word out to the disability community across the UK is fantastic.  His patronage of the Charity will help us to significantly make a difference to the lives of disabled people and show that everyone can dance.”